Joe was a key member of the Harlequins team who claimed their first ever Premiership title in 2011–12, with Premiership final victory over Leicester Tigers. He is closing in on 200 appearances in the famous quarters and he remains as passionate and committed to the club as ever.

In 2012 Joe pulled on the England shirt for the first time, gaining 59 caps along the way and culminating in 2 British & Irish Lions caps in 2017.

Despite his young age, Joe famously retired from international rugby to focus on time with his family and avoid the long periods away from them on tour. A decision he has never regretted.

Known for his practical jokes, famous mohawk and telling it like it is, Joe is a straight talking and physical player and a strong advocate for the mental health agenda in sport and beyond. 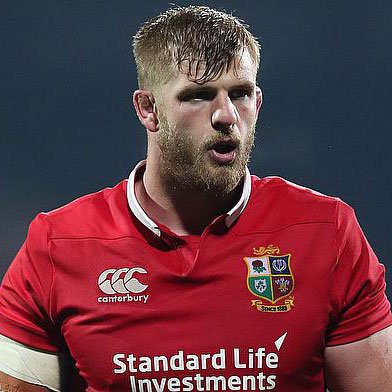