A line-out wizard and at the heart of the engine room for club and country, George Kruis brings relentless work rate and a sharp rugby mind.

Coming through the Saracens Academy, he benefitted from the opportunity to learn from experienced players on his journey to   First XV rugby, after developing his game at his school St John’s and local rugby club Dorking.

He has gone on to become a vital cog in the Saracens tight 5, making over 130 senior appearances for Saracens since his debut against Northampton Saints in 2009. Kruis’ contribution in the second row alongside partner-in-crime Maro Itoje has seen Saracens win Premiership and Champions Cup titles.

George’s outstanding club form has caught the eye of national selectors. After being given his first senior England cap in the 2014 Autumn Internationals, Kruis went on to play in the 2015 Rugby World Cup and win back-to-back Six Nations titles in 2016 & 2017 with the national side. He was also selected in the 2017 British & Irish Lions tour to New Zealand.

George will join the England training camp next month in July, looking to take the momentum from club successes into the 2019 Rugby World Cup. With his partner in crime, Mario at his side, the England second row will be a formidable opponent. 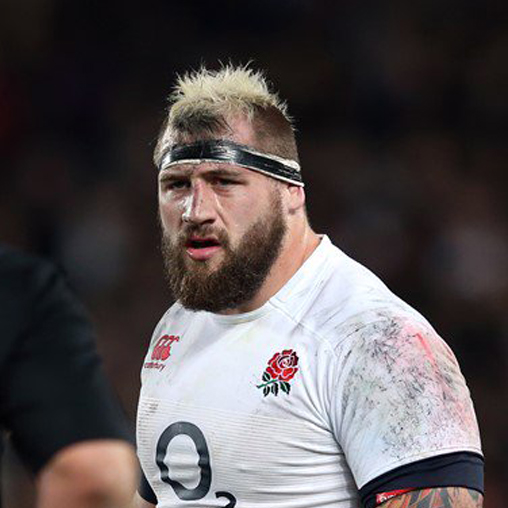 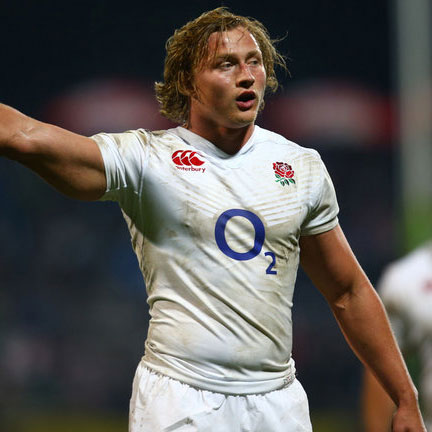