Since retiring from professional rugby in 2008, Lawrence has established a variety of business and commercial relationships. He was Sales Director of The Listening Company, a UK based call centre business which was sold to Serco in 2012. He is the Founding Partner of BBH Sport, a Sports Marketing Agency that he launched in 2014. Lawrence also worked with England Rugby 2015 on the 2015 Rugby World Cup as well as being a Global Ambassador for Land Rover. Following a lifelong career on the pitch at Wasps, Lawrence joined the Board of Directors in 2015 after working closely with the Club around their relocation to the West Midlands.

In March 2013, Lawrence teamed up with BT Sport to launch the Sports Channel and become their leading rugby union expert. Lawrence's role covers BT Sport's exclusive coverage of all the live matches from the Aviva Premiership as well as the European Champions Cup. He features as both the studio expert pundit as well as a co-commentator in addition to working with ITV on the RBS Six Nations. He is a respected regular columnist for The Sunday Times.

Lawrence's outstanding achievements were recognised in the Queen's Birthday Honours List, where he was awarded an MBE (2004) and an OBE (2008).

Lawrence founded Dallaglio RugbyWorks in 2009 after a successful Testimonial year. Inspired by the strength and focus that rugby gave him as a youth and throughout this professional career, Lawrence founded the charity’s intensive social inclusion programme RugbyWorks. The programme works with 14-17 years olds outside of mainstream education on a long term skills development programme, based on the values of rugby to ensure that young people in need of support achieve sustained education, employment or training. 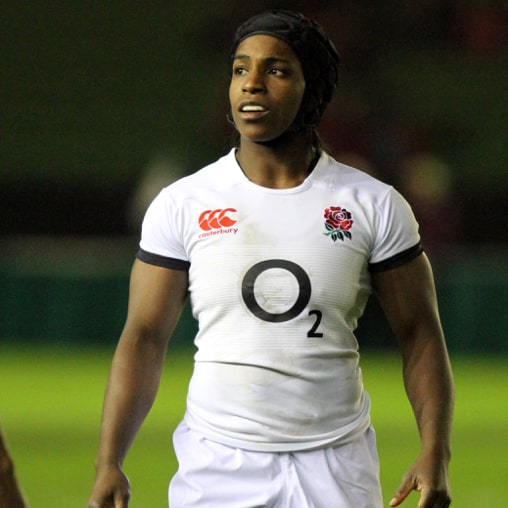 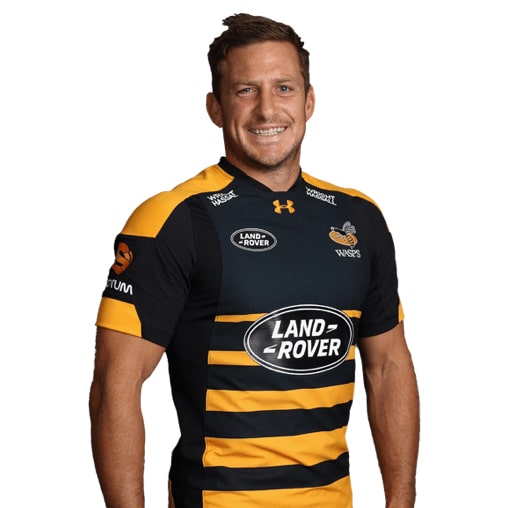