Keith Kent was the head groundsman for the Rugby Football Union’s (RFU), spending 16 years keeping the Twickenham pitch immaculate. The Twickenham pitch is now world renowned as a playing surface of the very highest quality thanks to Keith and his team.

After leaving school at 16, Keith spent 17 years at Leicester City, most of that time as head groundskeeper. From there he went to become head groundskeeper of Manchester United where he spent 15 years. At Old Trafford, he worked on the Euro 96 tournament – an experience he drew on while preparing for the 2015 Rugby World Cup.

Keith is well known for his personality and endearing devotion to grassroots rugby clubs. Post the 2015 World Cup, he spent two years assisting grassroots rugby clubs across the country and visited 108 grounds: 48 in 2016, and 60 in 2017. Spending this time sharing his years of experience with each club he visited and implementing the successful RFU’s Groundsman Connected programme. 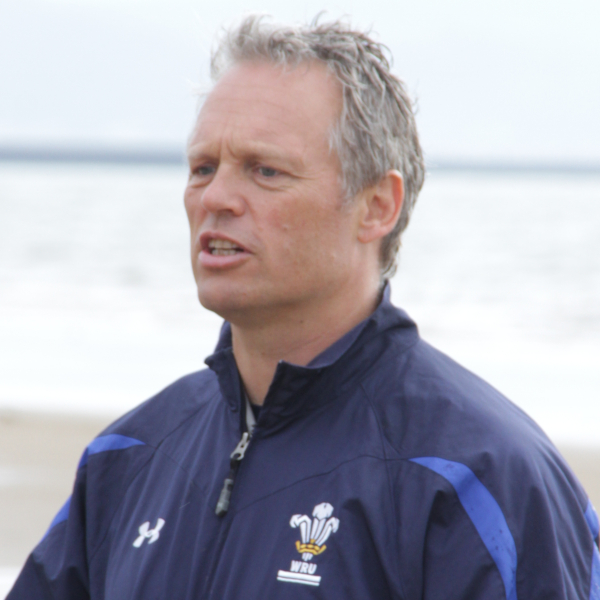